In 2016, Trump surprised a lot of people (not me, see here, here, and here) by winning Wisconsin, Michigan and Pennsylvania and was close to taking Minnesota (he lost it by 1.5%).  The reason for surprise?  Look at the following polling data from the 2016 election cycle vs the actual result, they were not close.

Minnesota:  Most polls show Clinton by at least 5.  The last poll before the election, had Clinton winning by 11%, in the actual results, she only won by 1.5% a 9.5% difference.

Wisconsin:  according to polls, Clinton should have won by 6.5 points, but in the end Trump won by almost 1%, polls were off by over 7 points.

Can the GOP win Wisconsin and Minnesota?  Look at what is going on today that mirrors 2016? 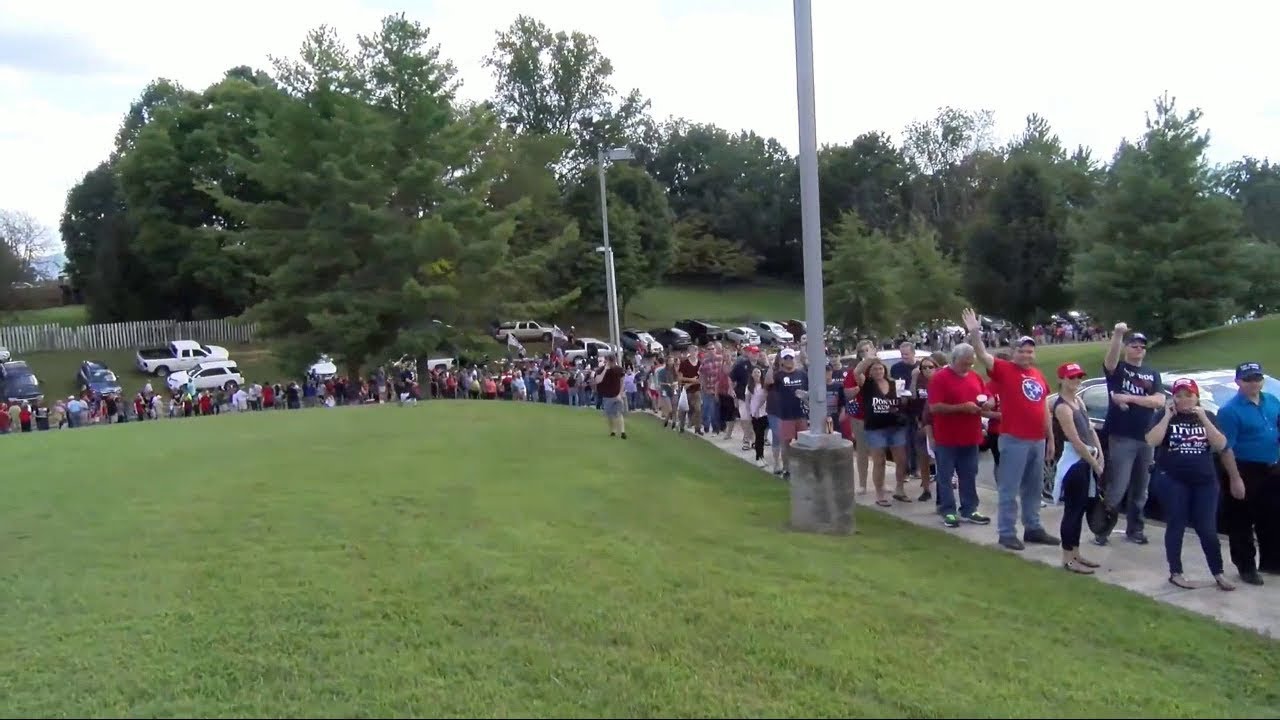 Now look at the Senate race polling from the same two states.

Note that neither state has had a “post Kavanaugh” poll.  I will revisit this if and when those come out.